A 40th anniversary screening of The Thing turned out to be a complete disaster with incorrect versions and screening cancellations.

The Thing (1982) 40th Anniversary Retrospective: From “Most Hated Film” to Most Beloved

On June 25th 1982 one of the greatest Sci-fi Horror films of all time was released. John Carpenter’s seminal masterpiece of paranoia and spine tingling terror was initially met with less than enthusiastic reviews and public opinion; however, years later it would be re-evaluated by audiences and gain recognition as a true classic and one of the greatest examples of the genre.

This retrospective is designed to give the viewer and overview of the Thing from its origins in the 1938 novella “Who Goes There” and its 1951 adaptation “The Thing from Another World” to its early drafts in the 1970s to its production and release in 1982 as well as its legacy in the decades after and the potential future of the brand.

Hope you enjoy the video and as always thanks for watching!!!

The music used in the background is “Frozen in Fear” by White Bat Audio which you can find here https://www.youtube.com/watch?v=h5uccRmujTE

a personal vlog describing my experience in seeing The Thing on the big screen, my take on movies I’ve seen in 2022 so far, and some quick updates for my channel.

Tickets and locations available at https://hubs.la/Q01bxNgw0.

Director John Carpenter (Halloween) teams Kurt Russell’s outstanding performance with incredible visual effects to create a chilling version of the classic The Thing. Set in the winter of 1982 at a research station in Antarctica, a twelve-man research team finds an alien being that has fallen from the sky and has remained buried in the snow for over 100,000 years. Soon it is unfrozen and unleashed, creating havoc and terror as it changes forms and becomes one of them. 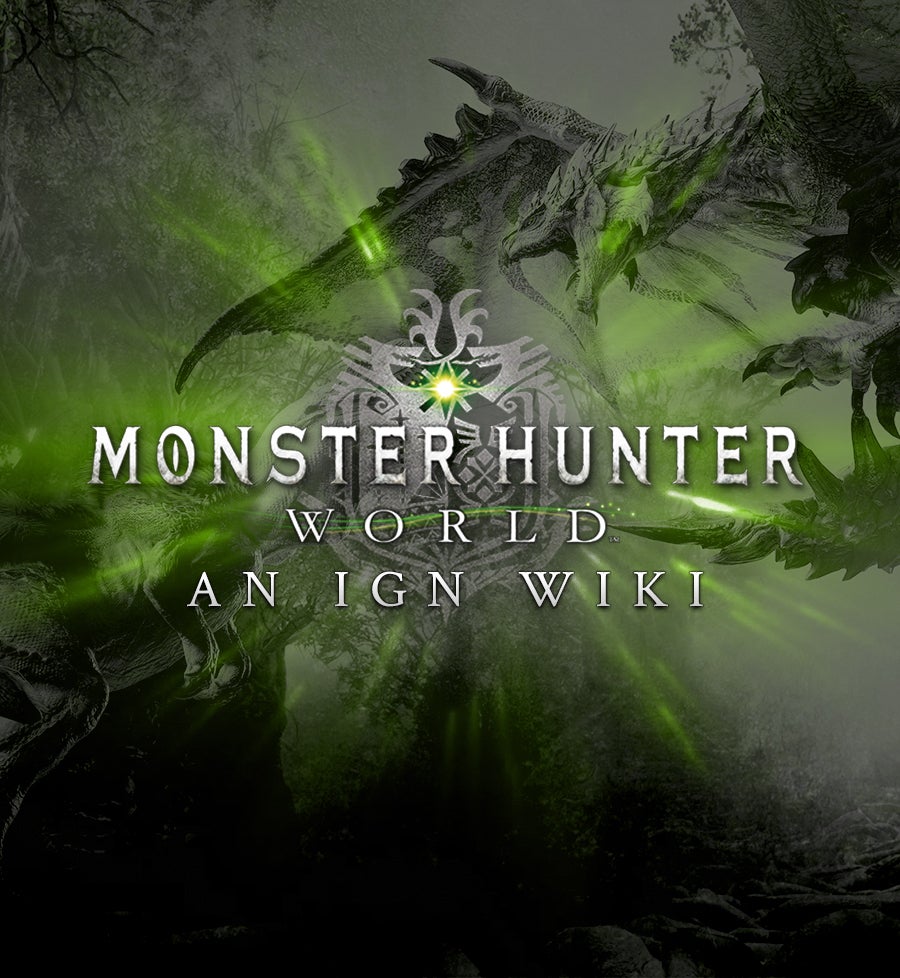